You are here: Home / Archives for Interceptive Treatment 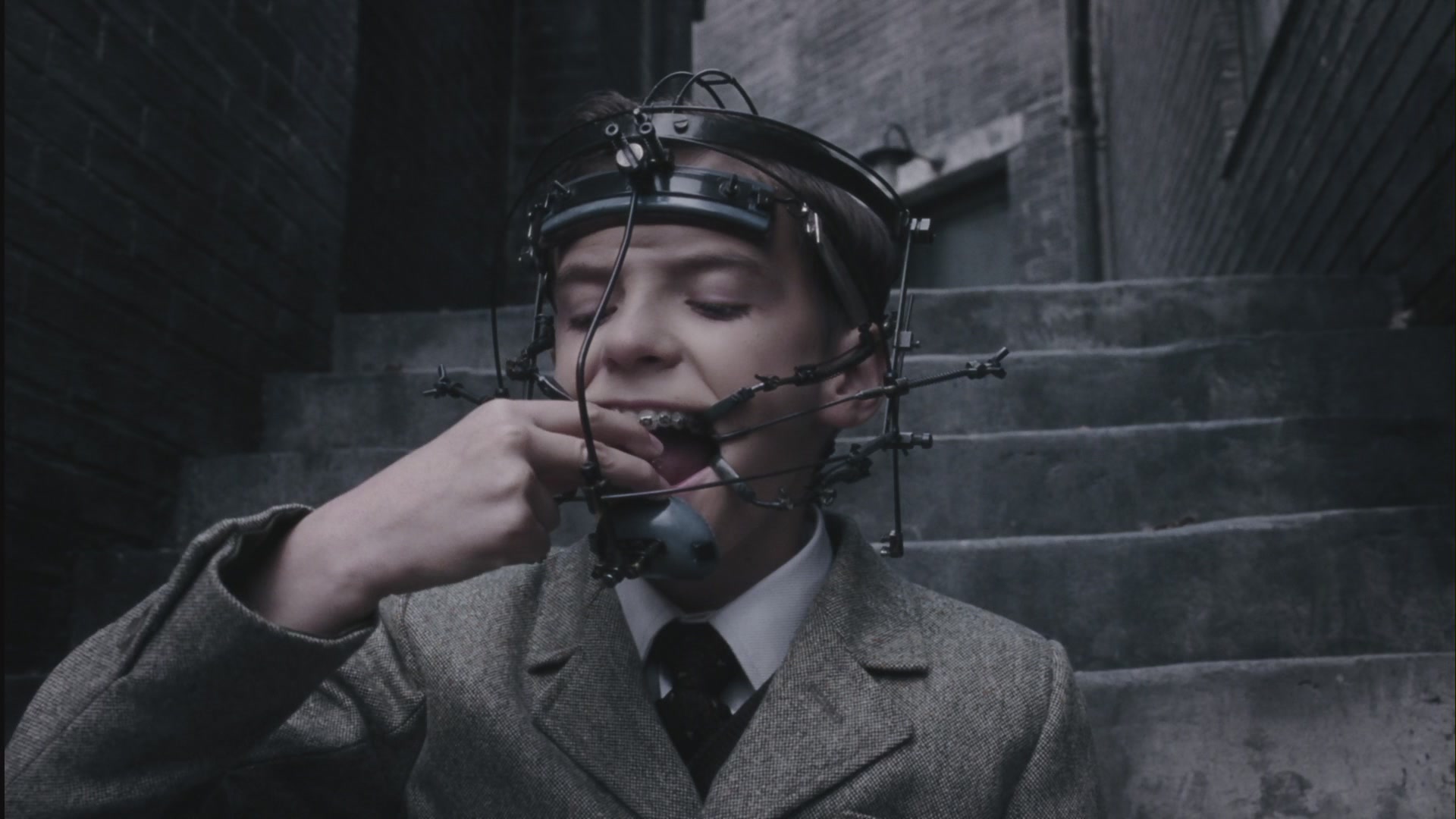 It has been well established that the early correction of anterior crossbites is beneficial for jaw development1 so certainly interceptive treatment to resolve crossbites is advisable. However, there seems to be significant confusion in the orthodontic community about what exactly people are achieving with certain treatment modalities.

I continue to be astonished by the persistent dogma that reverse-pull facemasks “protract the maxilla”  because a comprehensive and unbiased examination of scientific evidence reveals this to be little more than wishful thinking.

The bottom line is that the clinical effectiveness of a facemask is entirely due to dentoalveolar changes and an improvement in sagittal position of mandible. There is no effect on mid-face, and if that were required then a surgical procedure or bone anchored maxillary protraction should be explored as an option for that patient (though better long term data on BAMP is still needed).

Facemasks are certainly more cost effective to use than many alternatives; however, the same basic outcome that you are prescribing with a facemask can be achieved just as effectively using appliances that facilitate better compliance and are less traumatic to patients.