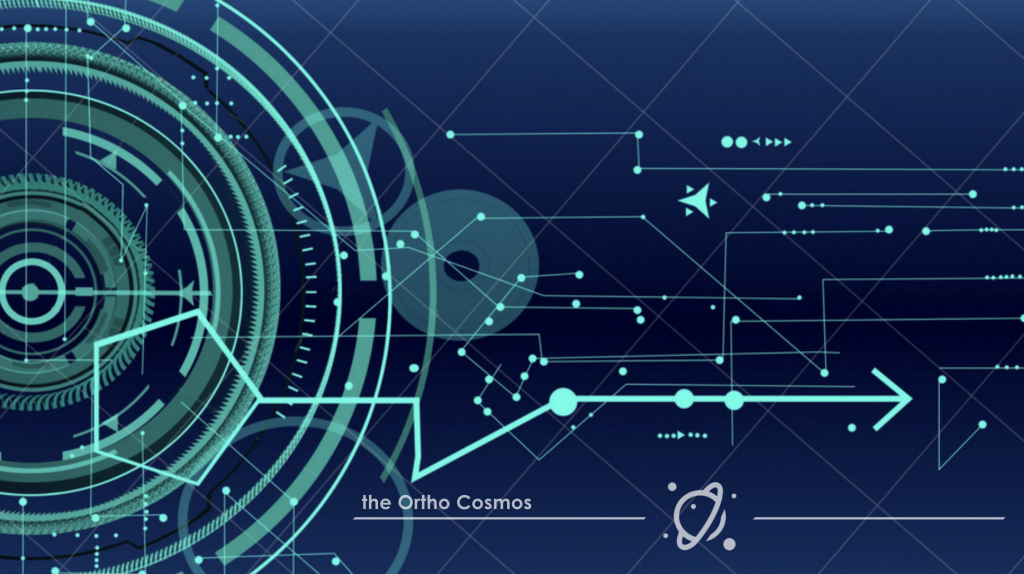 It seems that virtual reality (VR), and augmented reality (AR) are hot these days. With the launch of Pokemon Go and the AR tools from Apple, these new technological advancements are growing in utility and reaching customers for mass consumption. Besides offering a novelty item for gamers and hobbyists, have you considered the possibility these could be used in the business community and even the orthodontic specialty?

Augmented reality is a view of a real-world environment that is digitally enhanced or augmented by digitally created video, images or sounds. Most AR is done on a real-time basis to enhance a real-world experience with digital data. Augmented reality is intended to enhance a person’s current perception of reality. Virtual reality, on the other hand, replaces the real world with a simulated one.

AR was developed in the early 1990’s. The first functional AR system started with the Virtual Fixtures system developed at the U.S. Air Force’s Armstrong Labs in 1992. At the core of an AR system comes a display that integrates the real-world visualization and the computer generated data. Display options include eyeglasses, HUD (heads-up display), contact lenses, tablets, virtual retinal display, eye tap, spatial projectors, and headsets.

In the evolution of digital interaction, we have come from the personal computer to tablet computing, and the next innovation in interface with technology is AR.

All of these AR functions got me thinking, we are not far off from having a patient interactive, augmented reality solution for orthodontics. Imagine an application where special glasses, a tablet, smartphone, or an intraoral scanner could augment CAD treatment design, 3D diagnostic tools, progress tracking, compliance indicators, tooth movements rates, space closure, and treatment simulations over real images. These could take systems like clincheck, outcome simulators, progress tracking, 3D imaging and treatment monitoring to the next level.

Current systems are using a separate interaction interface, where the patient or doctor see the treatment from a third person perspective. Imagine getting an augmented reality view where progress or proposed results are visible in realtime and overlaid the actual patient.  A true blend of the digital and real-world is a natural evolution of at least three of the current available technologies:

As AR and VR grow. Let’s not forget that technology continues to penetrate our specialty and will drive future growth in treatment modalities and patient education. Imagine how AI and AR can further enhance the quality and experience of patient care. New innovations and change can be scary, but for many of us, these are exciting times. 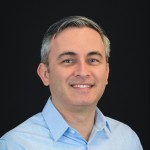 Board certified orthodontist at Holliday Orthodontics and tech junkie. Focusing on Aloha and Aligners.