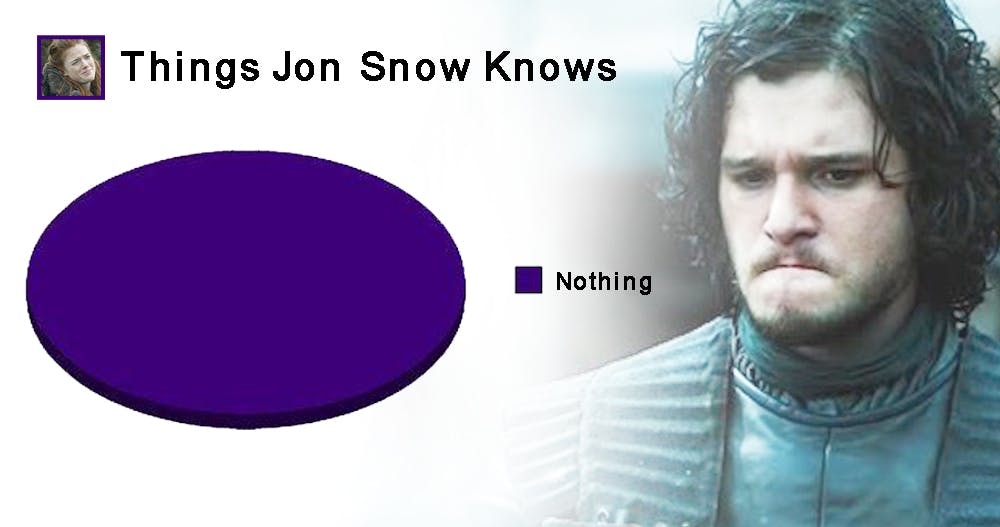 Manufacturing doubt is not difficult, because in science all conclusions are provisional, and skepticism is intrinsic to the process. However, just because we don’t know everything, that does not mean that we know nothing. In fact we know quite a lot, but it is about what we do know, and what we can begin to uncover, that merchants of doubt want to conceal.

The term pseudo-skeptic refers to those who declare themselves “skeptical” of a concept when in reality they would not be convinced by any evidence. By redefining their own credulity and bias as “skepticism” they attempt to claim the moral high ground in any discussion to exempt themselves a logical critique of their argument. This practice of faith-based disbelief is not scientific in the least and is deeply unhelpful to the specialty. Forging doubt, especially in the teeth of scientific evidence, in order to protect the status quo only erodes the potential for meaningful progress and serves to lowers the bar for care.

A goal of proper skepticism is also to reveal the deception of dubious doubters so that the magic behind their tricks disappears. Thus it is important that we unmask common characteristics of pathological skeptics, so that we are not fooled by cheap card tricks. The differences between pseudo-skepticism and skepticism appear in the conduct of an individual’s actions and statements. The following are common characteristics of pseudo-skeptics in orthodontics: