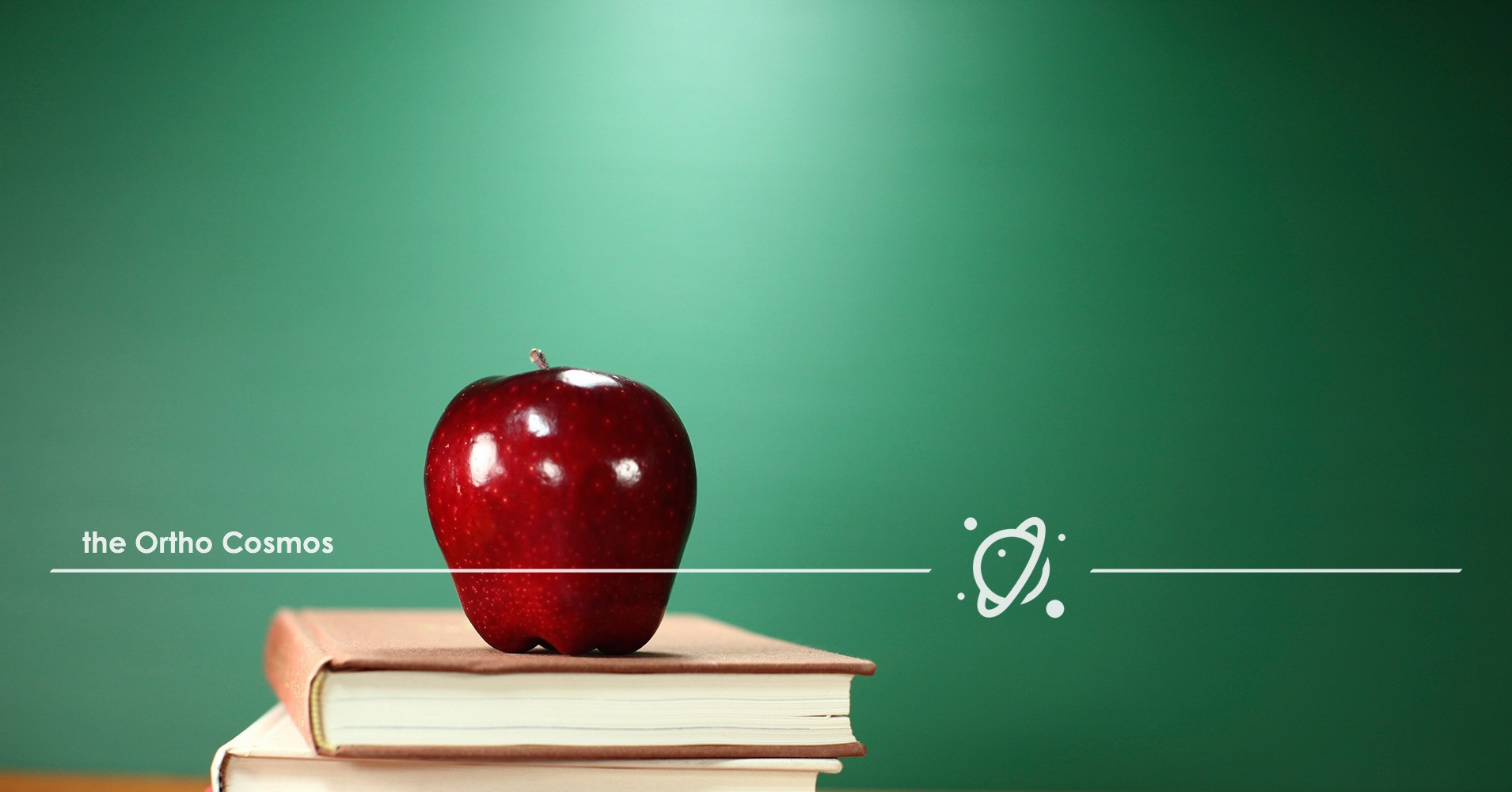 In previous posts we discussed how the best way to excel in an uncertain market is to learn faster than your competition, and I just so happened the other day to stumble across a fascinating article that examined the evidence for prerequisites and precursors of talent in olympic caliber athletes.

Although having the appropriate ‘body status’ for a given sport was important, the most salient predictors of athlete’s talent were actually psychological traits and skills. The studies reviewed of great champions evidenced that they were distinguished from peers and teammates by a willingness to perform higher volumes of training routines focusing on high-quality performance of each task and exercise. This attitude was supported by personality traits such as high intrinsic motivation, persistence, dedication, determination, intelligence, and creativity. The future champions acquired psychological skills such as mental toughness, emotional stability, competition focusing, and self-regulation earlier than their less talented peers. They also found that exceptionally talented athletes in endurance, power, and combat sports attained world-class status after 4–7 years of specialized preparation, accumulating 3000–7000 h of purposeful training, not the traditionally stated 10,000hrs with artistic gymnastics.

While it might seem strange that I am referencing a study on olympic athletes, I felt that the points made were certainly relevant to orthodontists as we adapt to changes across the specialty. Maintaining an exceptional attitude toward learning (of both business and clinical skills) and having the will to put what you learn into action is what is going to determine your success in the future.