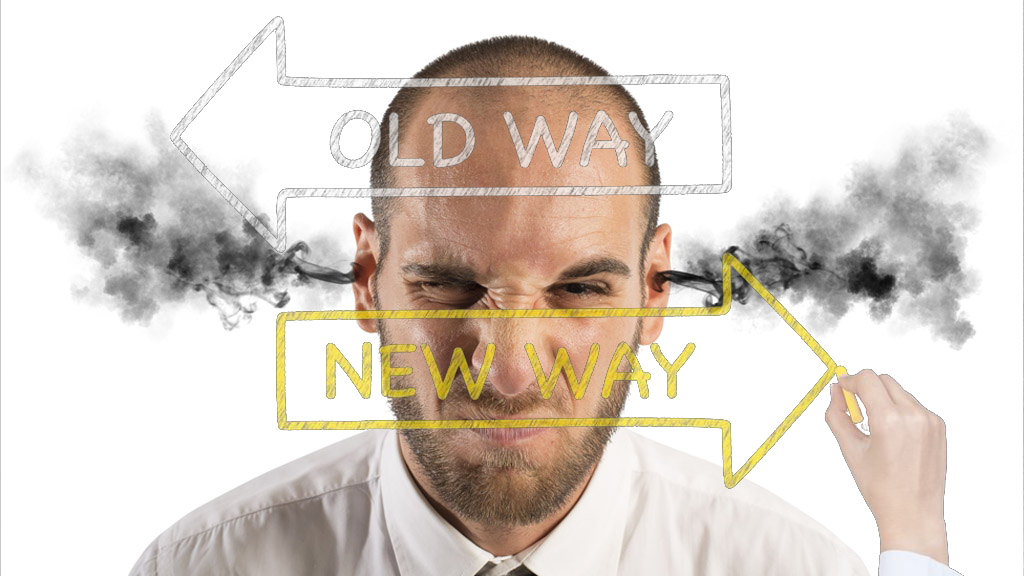 Today, orthodontics is rapidly changing. This is hardly debatable. Patients are changing. Technology is changing. Treatment is changing. And, the business of orthodontics is changing. Most orthodontists with successful practices succeed in spite of themselves. We have the luxury of excellent margins that parallel that of software companies. Most of us would not be able to survive with grocery store-like 1-3% margins.

The point? With all of these changes comes a lot of disagreement. There are those rooted in our profession’s traditional dogma, and those that are blazing the trail so quickly that few can get behind the movement. Most of us fall somewhere in between.

The orthodontic forums are a fantastic place to share ideas and to learn. They are a spawning ground for all things new in orthodontics. But, it is amazing how much controversy stems from the proliferation of new ideas. The outrage is palpable in the comments of many Facebook Groups. Even for us “scientists”, more evidence can make us less likely to believe an idea. Why?

So what is that?

The backfire effect is a name for the finding that, given evidence against their beliefs, people can reject the evidence and believe even more strongly. The phrase was first coined by Brendan Nyhan and Jason Reifler.

We are actually biologically wired to react to information that challenges one of our core beliefs in the same way that we would react to something that threatens our life. The response to anything that challenges a core belief is emotional. This comic does an excellent job at explaining the entire premise (first cell below).

So, to orthodontics. We all need to make changes to remain relevant in today’s changing landscape. The information is out there. You cannot eliminate the backfire effect. But, being aware of it may afford you the ability to distill information that you might otherwise miss. And that very well may be what was needed to remain relevant as our profession evolves. At bare minimum, it can help you to avoid getting angry when someone or something challenges your own beliefs. 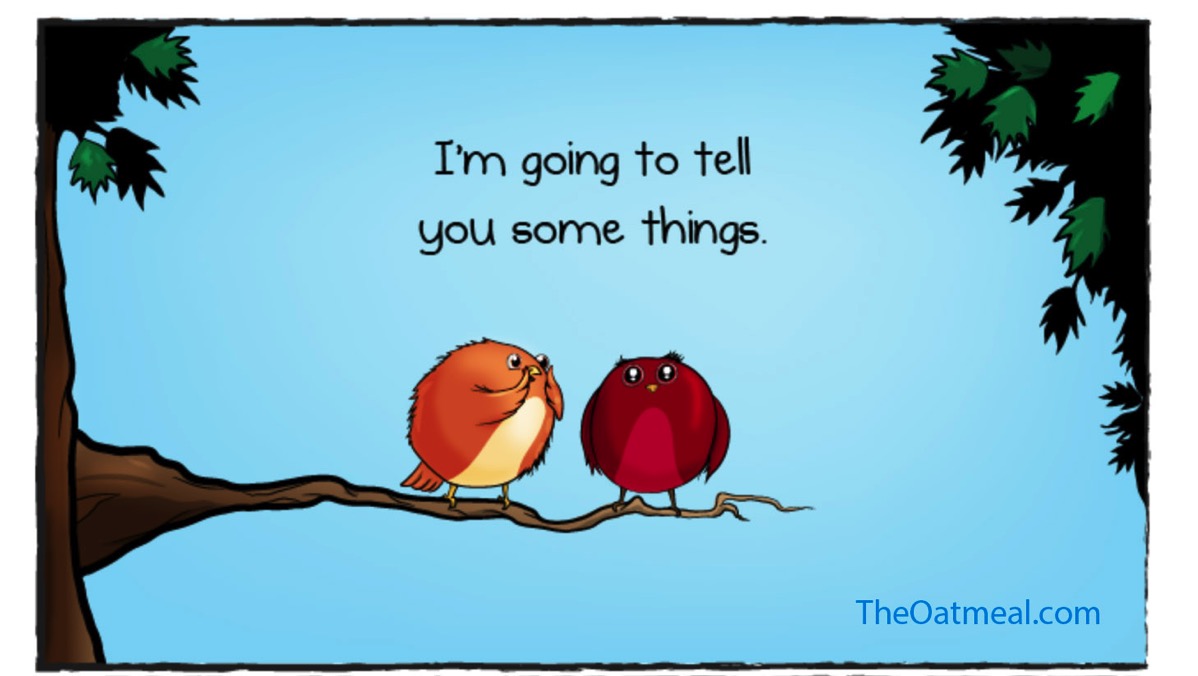 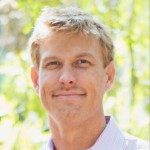